No products in the cart.

WHAT ARE YOU LOOKING FOR?

Are proud to be celebrating their 60th anniversary as a Netball club.

With all new netball dresses and coaching kit designs showcasing

the history and traditions of a great sporting club. 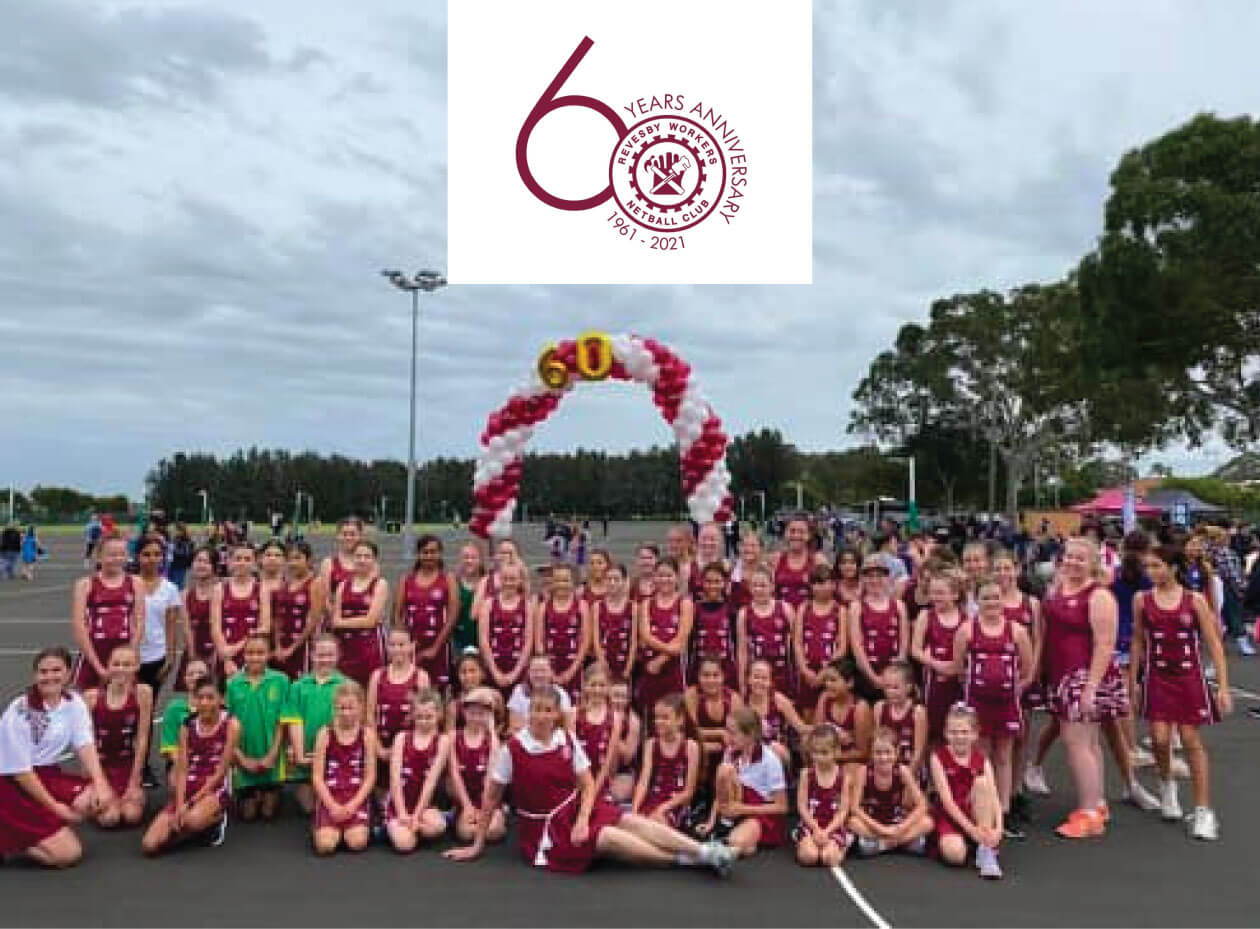 WHERE IT ALL BEGAN

The story of the club started in 1960 when as Panania Wanderers they entered four teams wearing the maroon and white colours in the Parramatta/Granville Women’s Basketball Association.

In 1961 Panania Wanderers and four other clubs formed the Bankstown and District Women’s Basketball Association and the first competition game was played at DeveralL Park, May 27th 1961.

In 1964 they were approached by the East Hills and District Workers Club to play under their name and sponsorship. 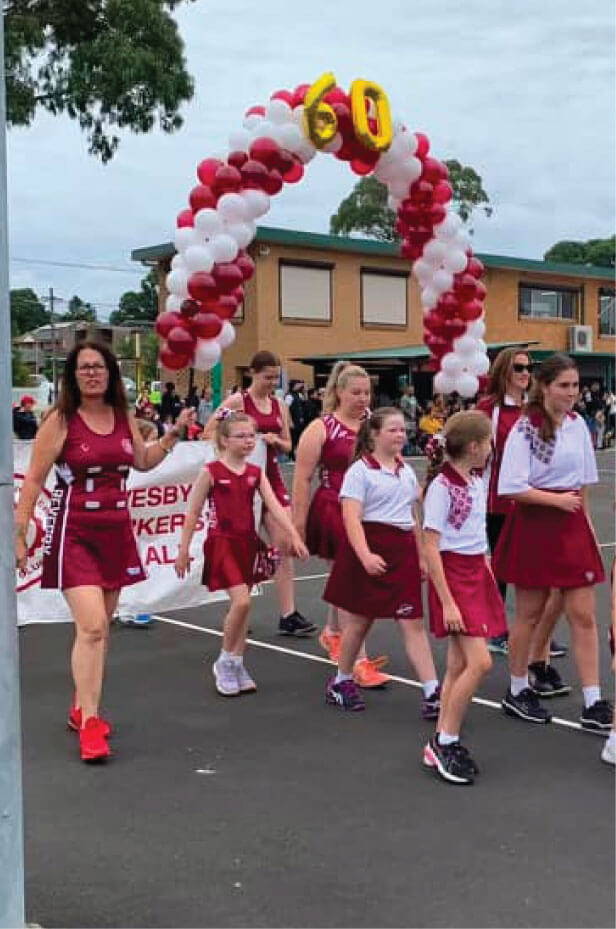 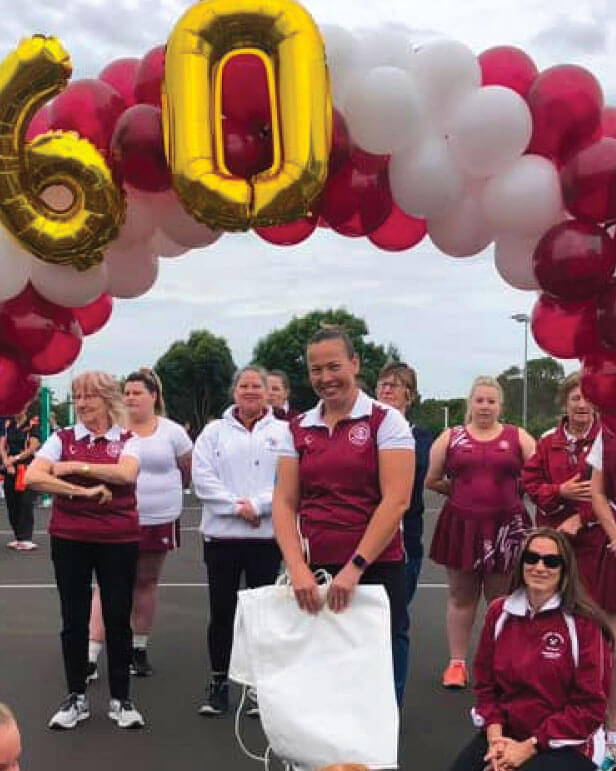 Revesby Workers’ Netball Club has a most impressive record. Commencing with four teams and twenty members - 50+ years later they can now boast 19 teams with over 250 players, umpires, coaches and managers.

The netball club has a proud history and in 2021 they celebrate 60 years as a participant in the sport of netball. Their original philosophy still stands today in that the Club is here to promote the game of netball in the community and that anyone in the community regardless of their ability is given a chance to participate and enjoy.

and supporting the club with top quality netball sportswear to

showcase and progress the club into the next 60 years.

Get in touch today and talk to our sales team. We can discuss your custom teamwear requirements, send DMND samples to you, or arrange a time to chat in person about your sportswear needs.

All new sportswear order receive 10% off their first order as standard. Our sales team will also work with your club requirements to provide discounts on bulk team orders.

Please login and you will add product to your wishlist

SIGN IN REGISTER
Added to cart successfully!
Qty:
Price:
There are 0 items
in your cart

CONTINUE SHOPPING
View Cart
I agree with terms and conditions